The 2019 Summer School will be organized if number of participants exceeds 10 people.
Early bird registration is now open.

Yakutia is a unique region known for its severe northern nature with recording low temperatures in winter, the cold pole and the permafrost, rich in natural and mineral resources, with a vast territory and low population density. On the other hand, the  history of the peoples  inhabiting the Sakha Republic (Yakutia), their culture, traditions and customs are of great interest and value to humanity and science.

A three-week summer school program includes several major themes that let you become familiar with the unique region, its geography, history and culture. Thematic issues of the Summer School: 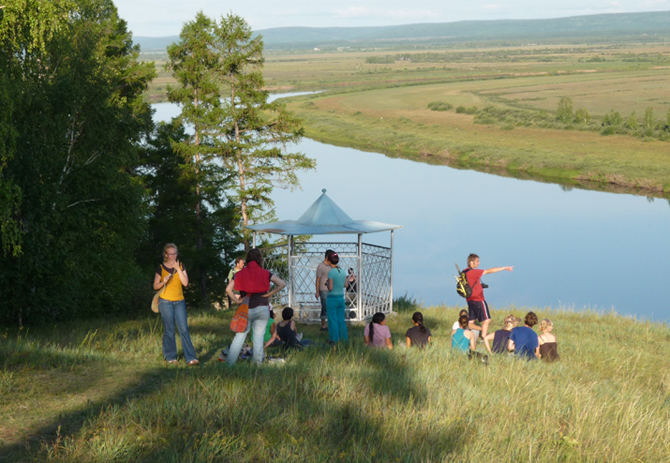 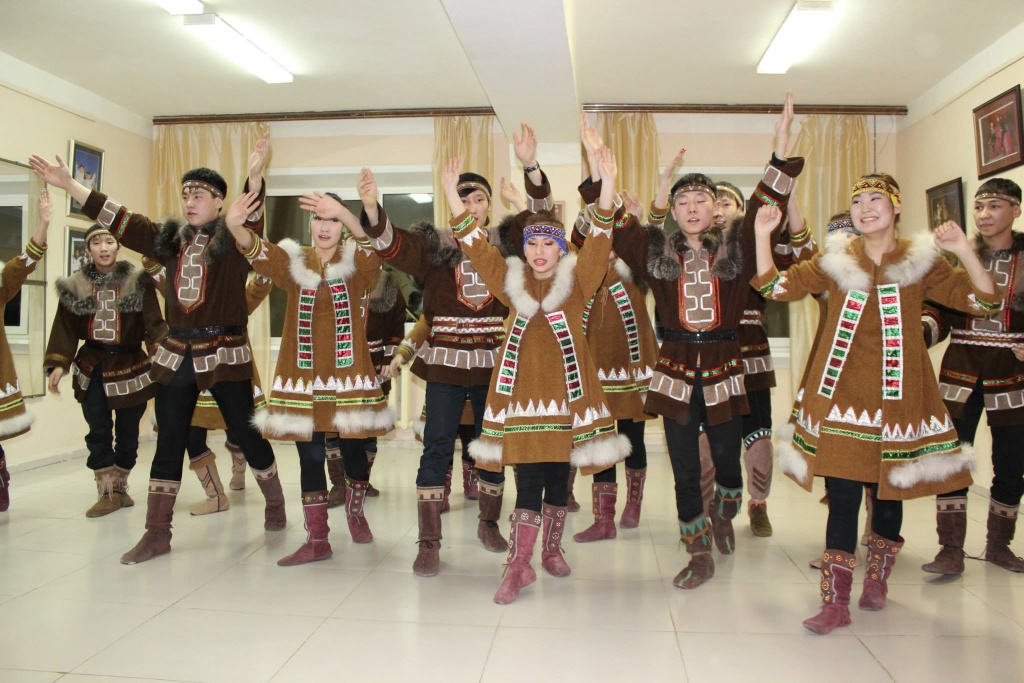 Other interesting facts about Yakutia for consideration within the Summer School:

We kindly ask to respect the University policy: NEFU campus is alcohol- and smoking-free.

It is strictly prohibited to keep, distribute or consume alcoholic beverages, including beer on campus and in dormitories.

undergraduate and graduate students interested in Natural sciences and Arts

"Nature.People.Culture" Siberian Summer School in Yakutsk  is a wonderful opportunity to immerse yourself in a multicultural society of Yakutia in the North-Eastern Siberia. Witness the historic, social, economic and cultural changes, which occur in Yakutia at present.