International Scientific and Educational Center for Biogeochemistry and Climatology - BEST

Scientific groundwork in the study of global climate change The team of the Laboratory of Biogeochemical Cycles of Permafrost Ecosystems of the Institute for Biological Problems of Cryolithozone under the leadership of Maksimov Trofim Khristoforovich, the laboratory head, Doctor of Biological Sciences, has been studying the interference of global climate changes and the cycle of carbon, water, energy and biogenic elements in northern ecosystems on permafrost for more than twenty-five years.

Cooperation between the university and the research institute

• participation of YSC in the educational process at the University and training of highly qualified personnel;

• joint scientific research, first of all, within the frameworks of joint laboratories and scientific and educational centers;

• coordinated expansion of relations with Russian and foreign research centers and universities, including the invitation of highly qualified specialists to give lectures and conduct joint research, as well as training of employees of the Parties in such centers; 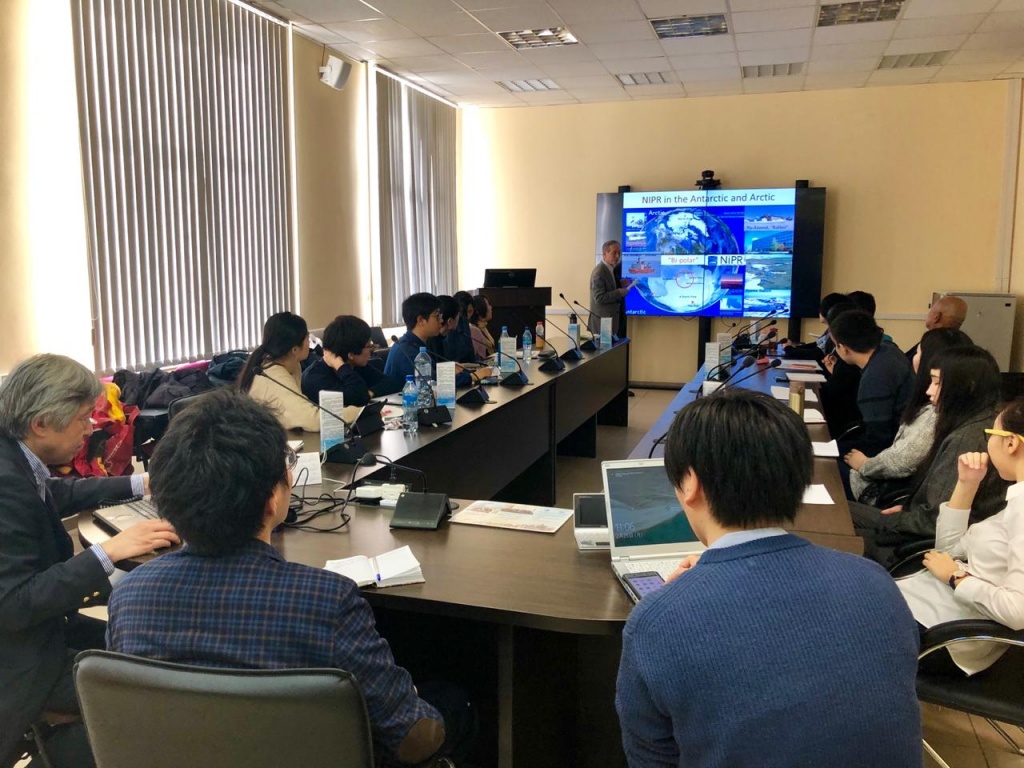 The International Scientific and Educational Center for Biogeochemistry and Climatology - BEST (Biogeoscience educational and scientific trainings) - ISEC "BEST" was established as part of the activity plan for the implementation of this Agreement at NEFU, by the rector’s order No. 417-OD dated 04.24.2012 at the Faculty of Biology and Geography of North-Eastern Federal University, with the support of the Arctic Innovation Center, on May 1, 2012.

• Long-term monitoring complex scientific studies of biogeochemical cycles in northern ecosystems, carried out by Yakut scientists in cooperation with foreign experts, allowed to collect an enormous number of scientific data used in major world scientific centers to simulate climatic changes and their impact on cryolithozone ecosystems.

• Taking into account the fact that climatic changes will affect primarily high latitudes, including the territory of Yakutia, there is the high relevance of interdisciplinary study of natural processes and their interference on global climate change in the northern ecosystems of Yakutia. Taking into account the global ecological role of the permafrost ecosystems of Yakutia in the sustainable development of cryolithozone territories and their importance in the implementation of the Kyoto Protocol and the Climate Doctrine by Russia, for the development of the consolidation of science and education in modern conditions, the valuable scientific knowledge and practical skills should be transferred to young generations of students and future scientists. 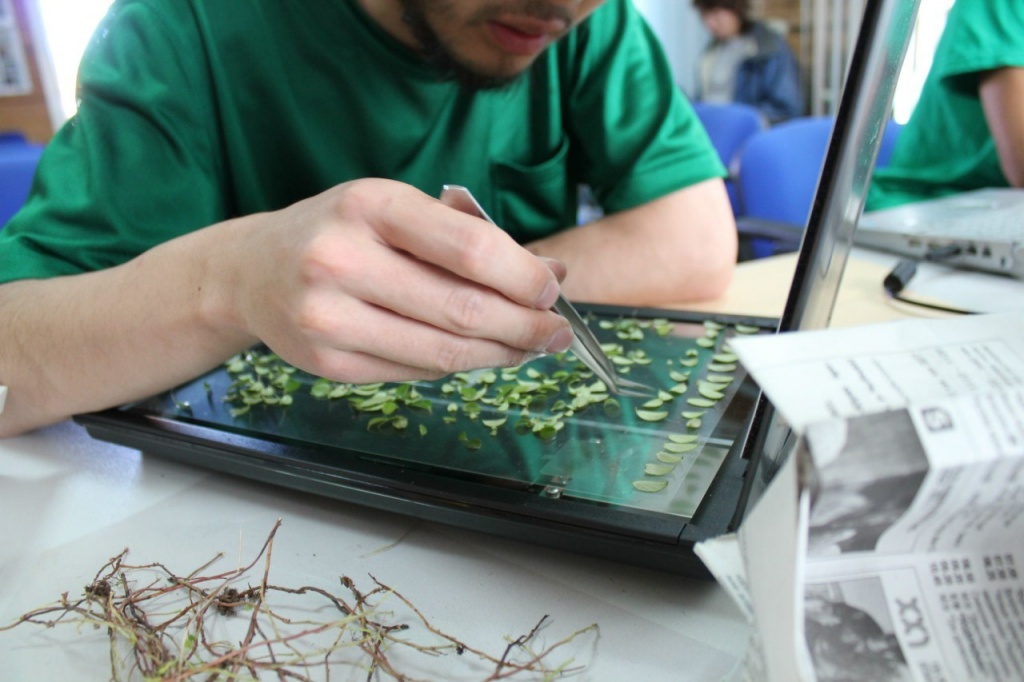