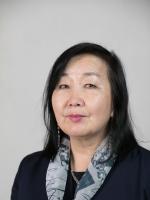 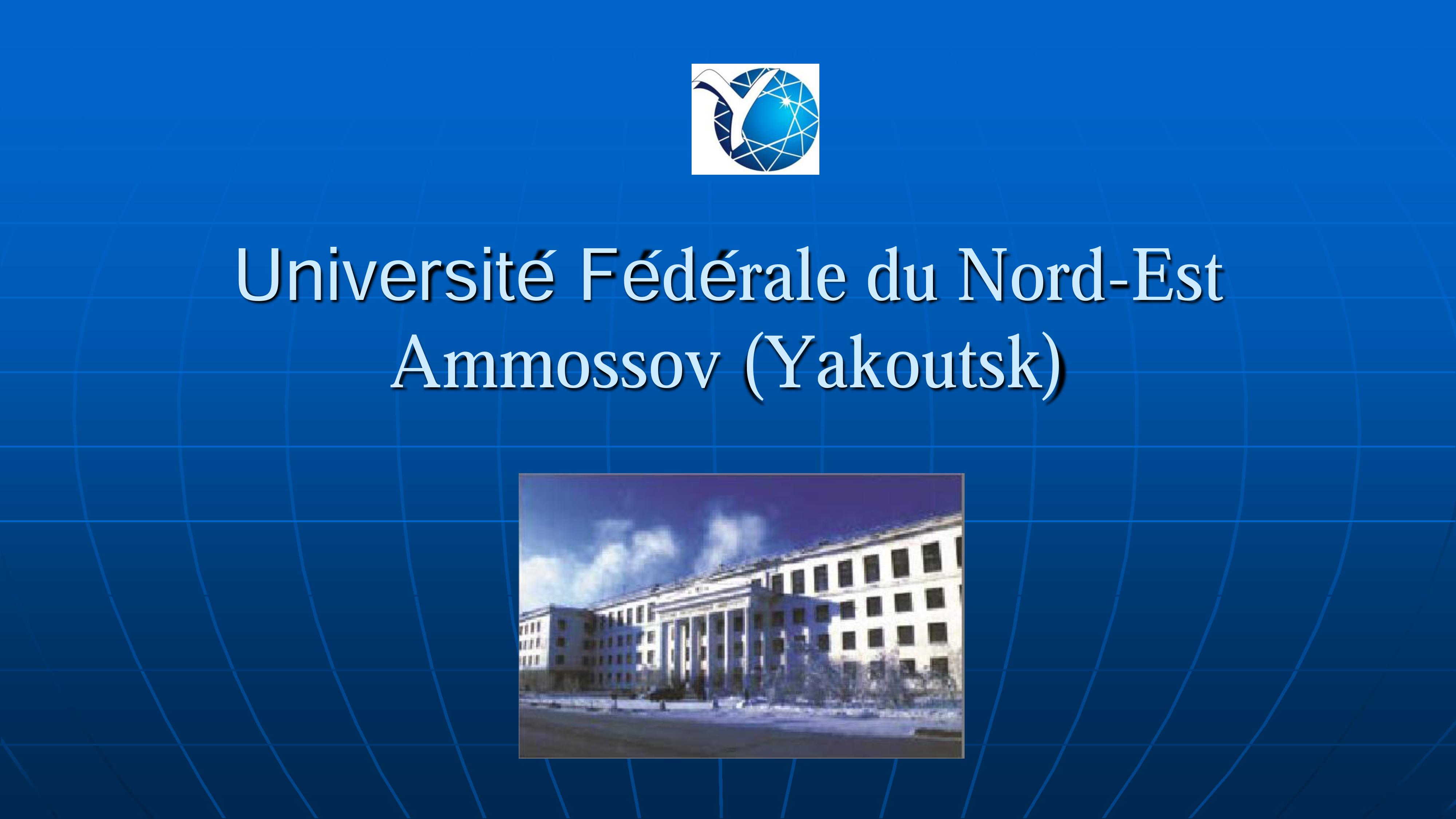 · Management of the structural unit is performed by an immediate supervisor represented by a RC director.

· Resource Center (hereafter RC) is led by a director appointed under the university order by the decision of the NEFU Academic Council.

· The director carries on correspondence with the Embassy of France and determines the main characteristics of RC work. The director is a principal lecturer if seminars, conferences etc. are organized. The director holds an internal contest of the Embassy tenders participants.

· RC is established by the decision of the NEFU Academic Council according to a common procedure of the NEFU interdepartmental structures establishment.

· Aim of establishment: realization of Bologna process decisions, activization of students mobility, acceleration of process of diplomas mutual validation, stimulation of the interest in learning French as the second foreign or basic language.

The functions are determined by its characteristic aspects and direction:

1. Dissemination of any useful for university information about studying in France.

3. Dissemination of information about language and cultural activities held by the Embassy of France.

4. Popularization of scholarship and exchange programs of the French government.

The activity of RC is coordinated by the Embassy of France within the terms of the agreement with NEFU in 2004, 2007, 2009

The order of interaction with other NEFU subdivisions is determined by the standard statutes on interdepartmental structures.

The responsibility for the quality of educational and other services provided by this regulation and model regulation on NEFU interdepartmental structures is taken by RC and RC director personally.

Reporting on the structural unit activity is made in written form annually at the end of the academic year and in form of hearing to different directions leadership wherever required. Work report is submitted to the Embassy of France, NEFU Rector, NEFU International Office.

- Partnership with EduFrance Agency predetermined the establishment of Campusfrance point at RC.

- Campusfrance is headed by the RC Director.

The center was formed in 2008 upon the initiative of NEFU RC in the area of the French language (director – Borisova I.Z.). In December 2008 NEFU signed an agreement with the International Center for Educational Research in Sèvres.

Aim of establishment: international certification of French language knowledge and skills. Examinations are necessary for the students going to study in France and taking part in exchange programs. Examinations are held twice a year.